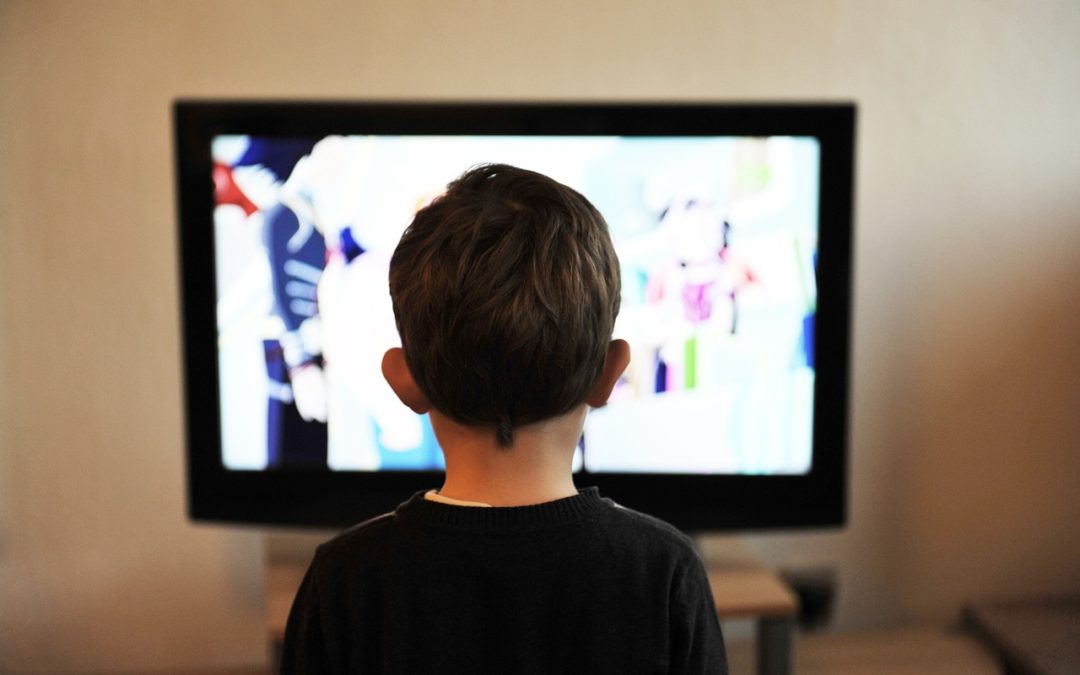 By now we should all know that staying up late binge watching streaming television is bad for sleep, right? While it seems like it would be common sense, medical researchers and sleep scientists are scrambling to inform and educate the public about the dangers of nighttime television binges. Not only can all that harsh artificial light mess up your circadian rhythms, but the lingering excitement from watching exciting and arousing plots can keep your mind active for hours after you quit binge watching. A recent study published in The Journal of Clinical Sleep Medicine claims that young people are especially prone to this pre-sleep cognitive arousal and need a cool-down period before sleep. Will this suggestion go unheeded as so many other sleep studies do?

The study gathered data from 423 respondents between the ages of 18 and 25, 80% of whom self-identified as “binge watchers.” The participants recorded their television viewing habits and self-assessed their sleep quality based on a variety of factors. According to the study, “higher binge viewing frequency was associated with a poorer sleep quality, increased fatigue and more symptoms of insomnia, whereas regular television viewing was not” and researchers believe “cognitive pre-sleep arousal” is to blame. The study’s authors claim that the complexity of modern long-form television narratives “leaves viewers thinking about episodes and their sequel after viewing them” and that all of this thinking can lead to bad sleep.

The same type of cognitive arousal can occur whenever individuals have had a particularly emotionally challenging day or have stayed up late engaging in thoughtful conversation. Think about it: how many times have you been kept awake by nagging worries or fears? Even though the emotions and problems depicted in television series are not experienced firsthand, they can create lingering effects in the brain which can prevent sleep. Should TV time be moved to the morning to avoid these issues?