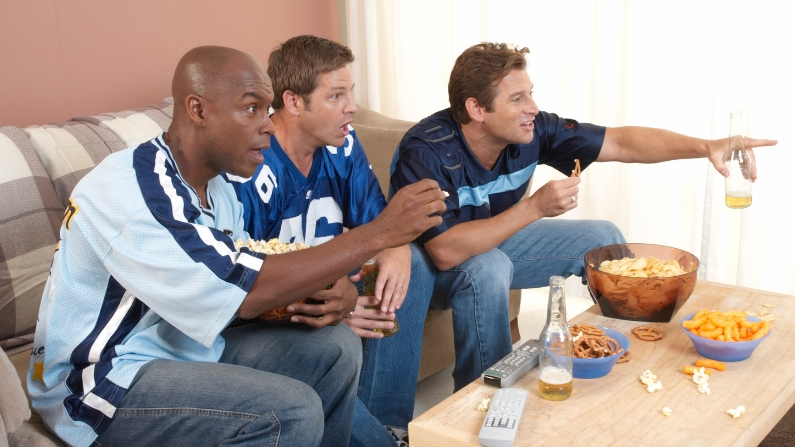 When the New England Patriots and Los Angeles Rams face off Sunday for Super Bowl 53, more than 100 million Americans will be tuning in. For many, the big game is a holiday of sorts, and with the celebration extending into the late hours of the night, millions will miss work the next day or call in sick. But for some, the Super Bowl isn’t all that exciting, and they’ll catch some Z’s while the two teams fight for the Lombardi Trophy.

To get a better idea of how important the Super Bowl is to our culture, we surveyed 1,850 Americans to see how they’ll be spending their Sunday (and Monday) as it relates to the big game.

Here’s what we found.

Most Americans Expect to Watch the Big Game

67% of Americans plan on watching the Super Bowl

About 2 out of 3 people say they’ll be watching the NFL championship game this Sunday. This is right in line with past studies showing most adults tune in for the Super Bowl.

Some Expect to Take a Catnap during the Action

While the Super Bowl is often considered must-see TV for Americans, not everyone watching is engaged enough to catch all the action. 1 out of 3 people surveyed indicated they’ve fallen asleep when watching the game. Maybe it’s because of all the delicious snacks and booze.

A Lot of People Think Monday Should be an Official Holiday

About 3 out of 10 Americans agree that the day following the Super Bowl should be a holiday, and with so many people skipping work or showing up late that day already, there’s a good case to be made that having a planned national holiday could be less disruptive to business than these unplanned absences.

Do you plan on watching the Super Bowl this Sunday? If so, will you make it to work Monday morning? Let us know by leaving a comment below!