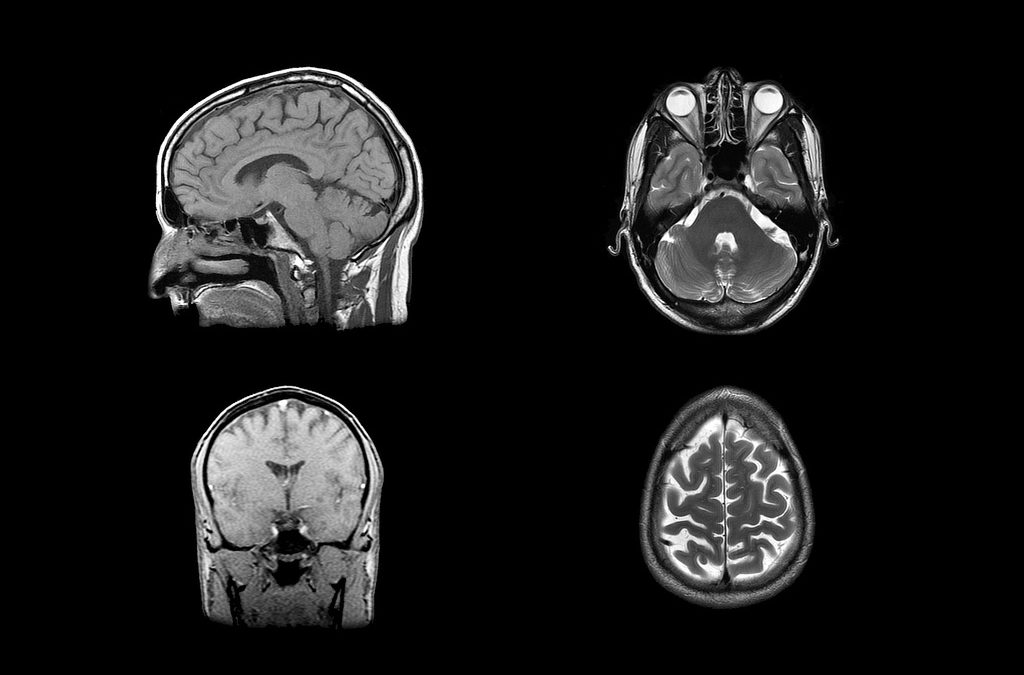 Sleep apnea is one of the most common sleep disorders next to insomnia, affecting close to twenty million Americans, about 10% of adults. Sleep apnea is a blanket term for several medical conditions which can cause disruptions in breathing during sleep. Sleep apnea can be deadly and is known to be related to a number of other serious medical conditions. As if people living with sleep apnea needed one more thing to worry about, a new study by nursing researchers at UCLA has discovered a link between the pervasive sleep breathing disorder and thinning brain tissue in the cerebral cortex. The study has also revealed differences in how male and female brains respond to sleep apnea and could open doors to groundbreaking new approaches to treatment.

The study was rather simple, so much so that it makes you wonder why one hasn’t been done before. Researchers examined high-resolution magnetic resonance imaging scans (MRI) to measure the cortex thicknesses in the brains of 12 women and 36 men who were diagnosed with but were not treating mild to severe obstructive sleep apnea. Those MRIs were compared with scans from 40 male and 22 female control brains who did not have sleep apnea. Using those scans, researchers found reduced tissue thickness in the cerebral cortex of individuals with sleep apnea, which “likely represents tissue atrophy from long term injury, including death of neurons and supporting glia from repeated intermittent hypoxic exposure” caused by the sleep breathing disorder which causes “impaired upper airway sensori-motor function.” Yikes.

The thinning of cortical tissue was more pronounced in female subjects with sleep apnea than any other group. In a university press release, the authors claim this study is the “first to underscore significant clinical differences between men and women with sleep apnea, and points to the need for different treatment approaches to address these varied symptoms.” Another recent study found pregnant women to be at a much higher risk of developing sleep apnea during pregnancy. Should sleep apnea start being treated as a neurological disorder as well as a sleep disorder?

Does Sleeping Help You Grow?
What is a Home Sleep Study? Guide to Taking a Sleep Apnea Test
Understanding the Stages of Sleep: A Guide to Sleep Stages
What is the Best Temperature for Sleep?