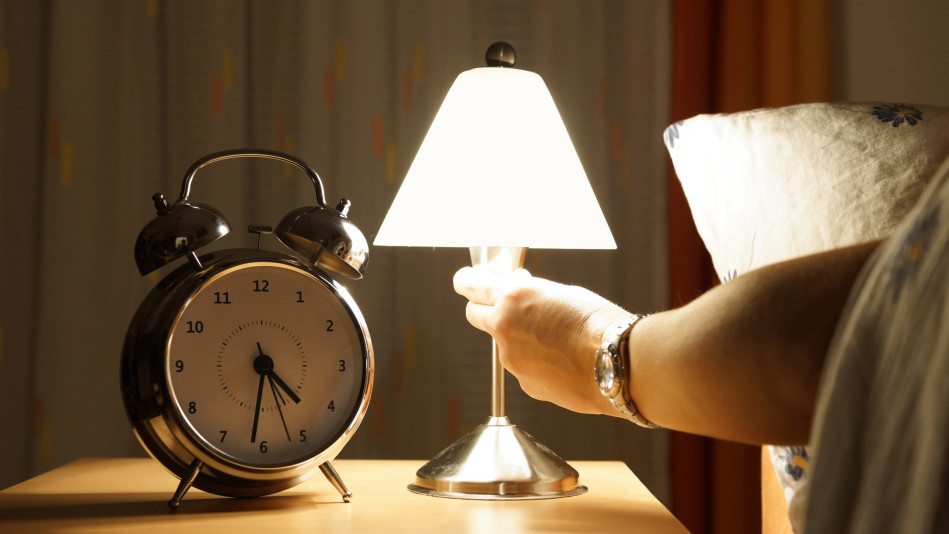 Your sleep habits often say a lot about your personality. Whether you’re a night owl or an early bird, your mood throughout the day and your productivity in many ways depend on when you tend to sleep. Many night owls prefer to work or perform creative tasks late at night, while early risers are often most productive in mornings. It’s often conjectured that more creative types tend to be night owls, but now new research published by a University College London psychologist claims that night owls are more intelligent as well. Could there really be a link between sleep preferences and intelligence?

According to their publication in the psychology journal Personality and Individual Differences, the authors find that “childhood IQ significantly increases nocturnal behavior in early adulthood” and that “more intelligent children are more likely to grow up to be nocturnal adults who go to bed late and wake up late on both weekdays and weekends.” The authors reached that conclusion by analyzing data collected on over 20,000 US adolescents throughout the 1990s. The researchers cross-referenced answers given on surveys about the youths’ sleep habits with IQ data gathered from the Peabody Picture Vocabulary Test. Their data, they claim, shows that the “effect of childhood IQ on three out of four measures of nocturnality is significantly positive.” In other words, children with higher IQs tend to become night owls as they age.

The researchers believe that the ability to stay up late when one is tired and sleep in rather than waking with the sun or alarm clock demonstrates a “stronger sense of self-agency” and a heightened ability to think independently and creatively, all of which are signs of higher intelligence. The whole argument depends on the so-called “Savanna Principle,” proposed by the same author, which argues that since the human brain has somewhat more difficulty with stimulus which did not exist when humankind evolve, being able to think creatively and find novel solutions to problems is a sign of increased intelligence. Take that theory, mix it with sleep data, and boom: another publication on your CV. While this study makes for great headlines, I’m not sure I can buy the evolutionary aspects of it  but, of course, data is data. Then again, tucked into the last paragraph is this juicy nugget:

We should point out that, while the effects of childhood IQ are highly statistically significant due to the large
sample size, both the effect size and the proportion of explained variance are very small.

Eight Hours of Sleep May Not Be Enough, Says Sleep Scientist
Leesa Mattresses Now Available in West Elm Stores
Google is Getting Into the Sleep Apnea Treatment Business
Humans Have Been Searching for a Snoring Cure for Millennia