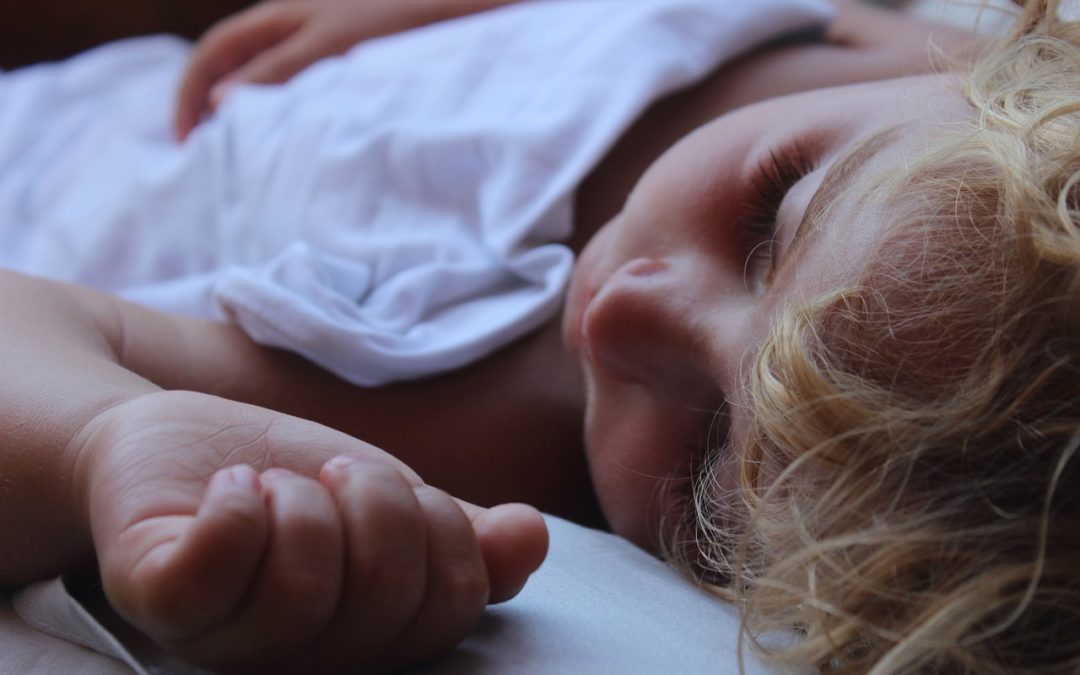 Writing sleep news week after week has me wondering: does anyone get enough sleep? Some studies have found that as much as 74% of all U.S. workers don’t get enough sleep, while others have found that one in three primary school children are chronically sleep deprived. It’s long been assumed that children’s sleep habits largely remain unchanged during the primary school years between six and thirteen years. However, sleep researchers from McGill University in Montreal have found that many children develop poor sleep habits between the ages of eight and eleven, contradicting most of the published research on the topic.

Reut Gruber, an associate professor in McGill’s Department of Psychiatry and lead author of the study, says their data “contradict the prevailing assumption that sleep patterns remain largely unchanged during the school-age period, from six to 13 years old.” The study first used sleep sensors and monitors to evaluate the initial sleep health of 144 school children in the Montreal area, then tracked their habits of bedtimes and wake times as well as how well rested they felt each morning throughout an entire school year.

Most telling was the fact that just 17% of the children in the study aged 6-7 actually got the recommended eight hours of sleep each night. Even worse, that number dropped to just 2.5% for students aged 10-11. Ultimately, the study revealed that many of the children aged 8-11 had already developed many unhealthy habits usually associated with adolescence and beyond: late bedtimes, inconsistent sleep schedules, and chronic sleep deprivation.

The authors of the study recommend that all parents follow a simple set of guidelines to ensure their children develop good healthy sleep habits before it’s too late. These include:

Study: Binge Watchers Are 98% Likelier to Have Sleep Problems
Scientists Discover Hereditary Basis for Insomnia
Here's Why You're Waking Up with Headaches
What is the Best Temperature for Sleep?