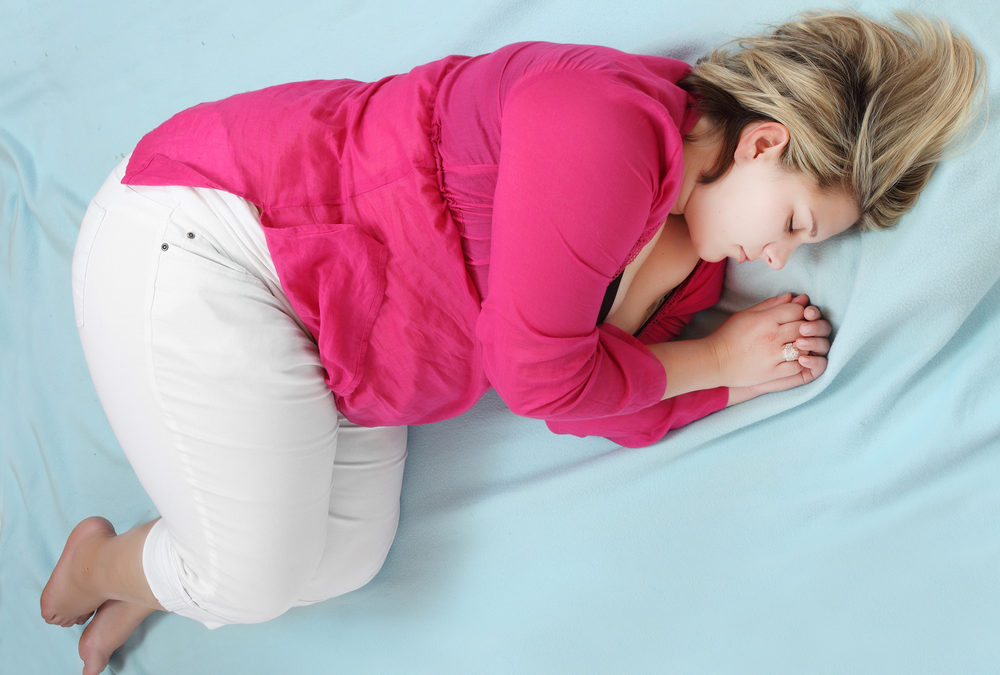 The relationship between sleep and one’s diet is well-documented. In general, it’s believed that irregular, insufficient sleep can stress the body and mind, which triggers the body’s innate urge to eat fatty, sugary foods. Now, new research has found yet another mechanism by which poor sleep can wreak all sorts of havoc on the body’s ability to maintain a normal, healthy body weight. In the first study of its kind, sleep scientists at King’s College London have found that an extra ninety minutes of sleep each night can help individuals lose weight and curb sugar cravings.

In the study, researchers asked 21 participants who reported getting less than seven hours of sleep each night to change a few of their lifestyle habits, such as avoiding caffeine, turning off screens at night, and going to bed earlier. On average, each participant was able to add an extra ninety minutes of sleep each night. By the end of the study, participants’ food diaries showed that participants who got more sleep had fewer cravings for sugary or high-carbohydrate foods.

Dr. Wendy Hall, a researcher with the Department of Nutritional Sciences at King’s College London, says this has to do with the fact that the human body is able to better process sugar while it sleeps; thus, getting more sleep enables the body to process any sugar it takes in:

The fact that extending sleep led to a reduction in intake of free sugar, by which we mean the sugars that are added to foods by manufacturers or in cooking at home as well as sugars in honey, syrups and fruit juice, suggests that a simple change in lifestyle may really help people to consume healthier diets.

It makes sense from an evolutionary perspective: when humans evolved, much of the waking day was spent hunting and gathering food. If food was scarce, less time would be spent sleeping and more spent searching for food; thus, getting fewer hours of sleep would trigger the brain’s hunger responses. We’ve entered a period of human history where electric light and screen time are distorting the body’s own internal clock, and in turn altering the brain’s ability to regulate hunger. Is returning to a more primitive sleep schedule the answer to curb obesity?