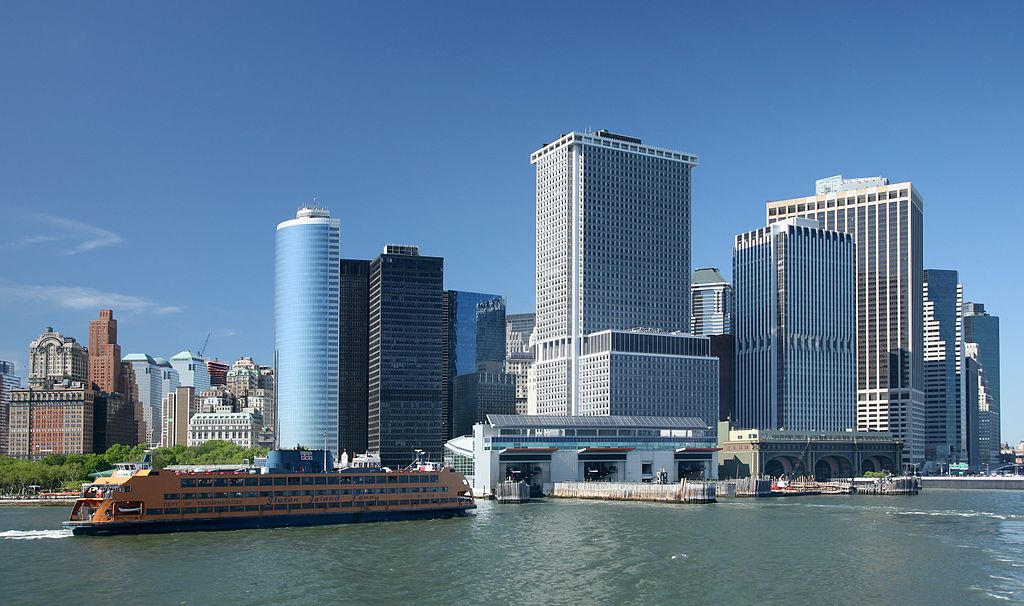 Sleep health is becoming one of the most talked-about health issues today, and for good reason. Due to a variety of lifestyle factors and digital distractions, Americans just aren’t getting enough sleep. It’s estimated that up to 74% of American workers regularly don’t get enough sleep, placing a burden both on their health and on the U.S. economy. While it’s one thing for sleep researchers to publish studies in academic journals hidden behind paywalls, it’s quite another for public officials to speak out about the growing sleep deprivation problem the country is facing. Officials in one of the five boroughs of New York did just that this week, launching a public awareness campaign which could signal that the right people could be waking up to the severity of our sleep shortage. Will it be enough?

Staten Island Borough President James Oddo began the campaign this week after reading the best-selling book Why We Sleep by sleep researcher Matthew Walker. Walker is one of the most outspoken advocates of healthy sleep habits, going so far as to say that sleep should be prescribed in the same way medications are. Staten Island’s new outreach campaign will focus mainly on social media engagement, but also includes a standalone website featuring materials aimed at educating Staten Islanders about the dangers of sleep deprivation.

“We are going to undertake a public education campaign and talk about the physical, the mental, and emotional health implications of sleep or lack of it,” Oddo told Staten Island Live. “When it comes to sleep, our subject senses are flawed. So even when we think we’re not sleep deprived, we are. You can’t binge sleep yourself back to normal and the damage that was done is already done.”

Oddo and other Staten Island officials hope the campaign can prevent accident or even deaths caused by drowsy driving and other sleep deprivation-related issues. Will other local or even state governments follow suit?

Eight Hours of Sleep May Not Be Enough, Says Sleep Scientist
Tell Pluto What You Do in Bed For a Customized Pillow
CPAP Use Can Improve Your Sex Life, Too
Survey: 64% of Americans Have Nightmares about Work