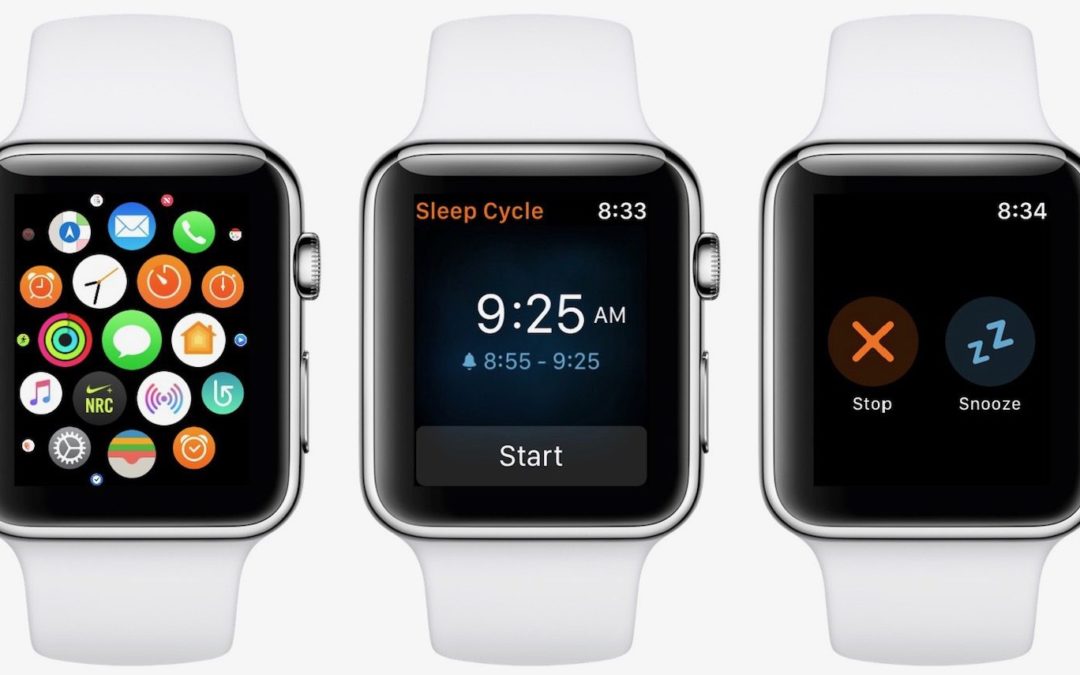 The war on poor sleep has found a new front: apps. Developers and sleep products companies have been rolling out apps for various devices which claim to help users sleep better through tracking their nightly sleep data. Obviously, wearable devices are better suited to this task since they can track health data directly from users’ bodies. From apps that can detect sleep apnea to standalone versions of popular smartphone sleep trackers, the Apple Watch has become a go-to platform for developers looking to tap into the ever-growing sleep tracker market. Now, Sleep Cycle, one of the most popular sleep tracker apps on the market, has released its first standalone Apple Watch app which it claims can detect snoring. Are apps the key to a better night’s sleep?

Sleep Cycle for iPhone is used by millions of users worldwide. The app uses the microphones on users’ phones to track sleep health indicators as users sleep and can wake users up more gently by automatically timing alarms to the proper wake-up point in users’ sleep cycles. The Sleep Cycle app for Apple Watch builds on that success by adding a host of features only a wearable device can offer. For one, the Apple Watch app adds a silent alarm which can ‘nudge’ users awake. Even better? This silent alarm can be set to automatically give users a gentle nudge whenever snoring is detected, designed to be gentle enough to not wake users but make them change sleeping positions to help stop snoring.

As with the iPhone Sleep Cycle app, the watch version tracks data on users’ overall sleep health, such as sleep duration and quality based on time spent in each phase of the sleep cycle. The Apple Watch app requires Sleep Cycle for iPhone, which can be downloaded for free through the Apple App Store.

Neuroscientists Locate Brain’s Control Center for Sleep-Wake Cycle
Mattress Firm to Close More Stores in 2018 Than Predicted
Want to Help the Economy? Get Some Sleep
There Are Now More Mattress Stores in the US than Starbucks