Sleep Number To Give Every NFL Player A Free Smart Bed 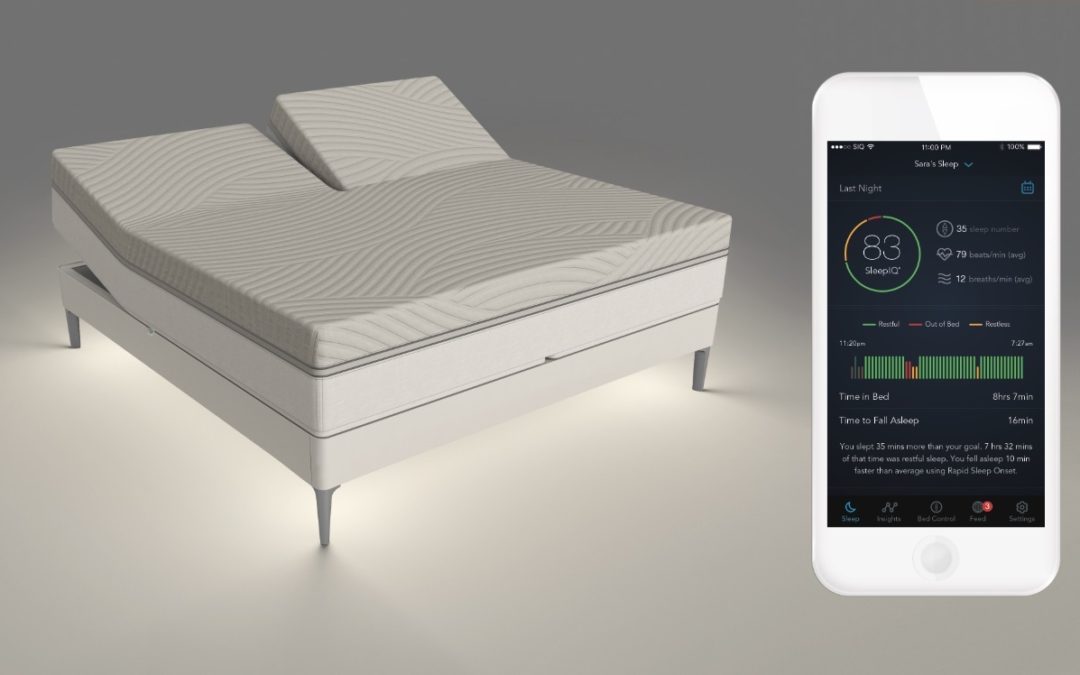 A good night’s sleep is critical to an athlete’s success, and thanks to a new partnership with Sleep Number, every NFL player could soon be getting a boost on the field.

Sleep Number announced today that they’re working with the NFL to offer every single player a Sleep Number 360 smart bed free of charge if they want it – a $4,000 value. The mattress’ automatically adjusting design will, in theory, give players a more restful sleep.

But more important perhaps is the data the bed will make available. If players use their beds, teams will be able to make sure they’re getting the right amount of sleep to maximize their performance. To take things further, Sleep Number will work specifically with individual players, teams and their trainers as they take the sleep data received from the bed and fit it in to their training regimens.

The Dallas Cowboys and the Minnesota Vikings were already part of a pilot program with Sleep Number, so the results from that trial must have been pretty encouraging to roll things out league wide.

NFL commissioner Roger Googell said the league was “constantly assessing world-class technologies and partners,” and realizes this partnership will give players “the ability to improve their performance through individualized, smarter sleep.”

Sleep Number CEO and president Shelly Ibach echoed the same sentiments, saying her company was “excited to make a difference for these world-class athletes as they benefit from our SleepIQ technology” and added that they were “thrilled to be entering a long-term partnership with a performance-based organization like the NFL.”

Of course, with so must attention on brain injuries right now, proper sleep is hardly the biggest issue facing the NFL at the moment. But it’s still nice to see the NFL address player health as a part of the whole package.