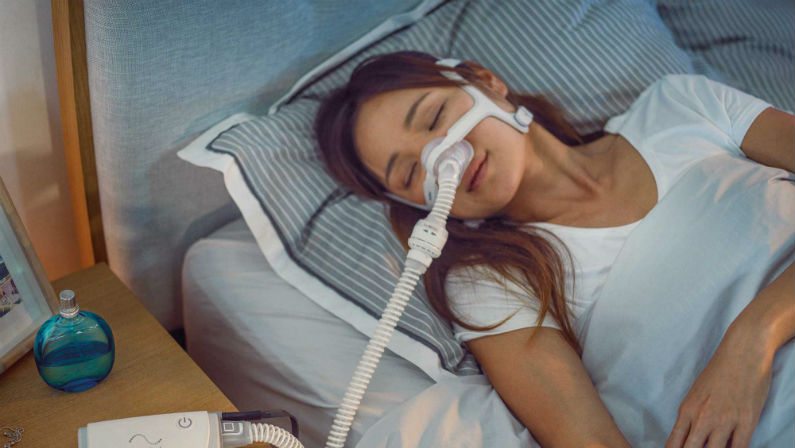 Sleep apnea is one of the most common sleep disorders in the world, estimated to affect some 26% of the adult population. Sleep apnea is a catch-all term for a wide variety of conditions which cause some people’s airways to become obstructed or closed while they sleep. Luckily, the CPAP machine provides relief for millions of people each night through ensuring positive airflow into the airways. Still, even for individuals who never go to sleep without their CPAP masks, sleep apnea can take a toll on the body and mind. While sleep apnea is most often associated with men, a new study claims that sleep apnea can actually take a worse toll on women’s health. Is it time to begin treating sleep apnea as a universal health issue?

The study was conducted by researchers from the UCLA School of Nursing who examined clinical records and MRI brain scans of patients diagnosed with sleep apnea. After an analysis of MRI scans from 12 women and 36 men, researchers found that women living with sleep apnea had much more pronounced and widespread thinning of brain tissue.

The study claims that these areas of brain degeneration could be behind the fact that women are more likely to develop common cognitive problems than men, although according to a UCLA press release, “is not clear whether these physical brain changes precede the sleep apnea disorder, or worsen sleep apnea’s symptoms as the disorder progresses.”

As more and more clinical research confirms the links between sleep apnea and many common physiological and cognitive problems, there are frequent calls made to classify the sleep disorder as a disability. Given that as many as 1 in 4 people could suffer from sleep apnea, though, do we really want to go there? If it means providing diagnoses, treatments, and a better night’s sleep for millions of people, maybe it’s worth it.