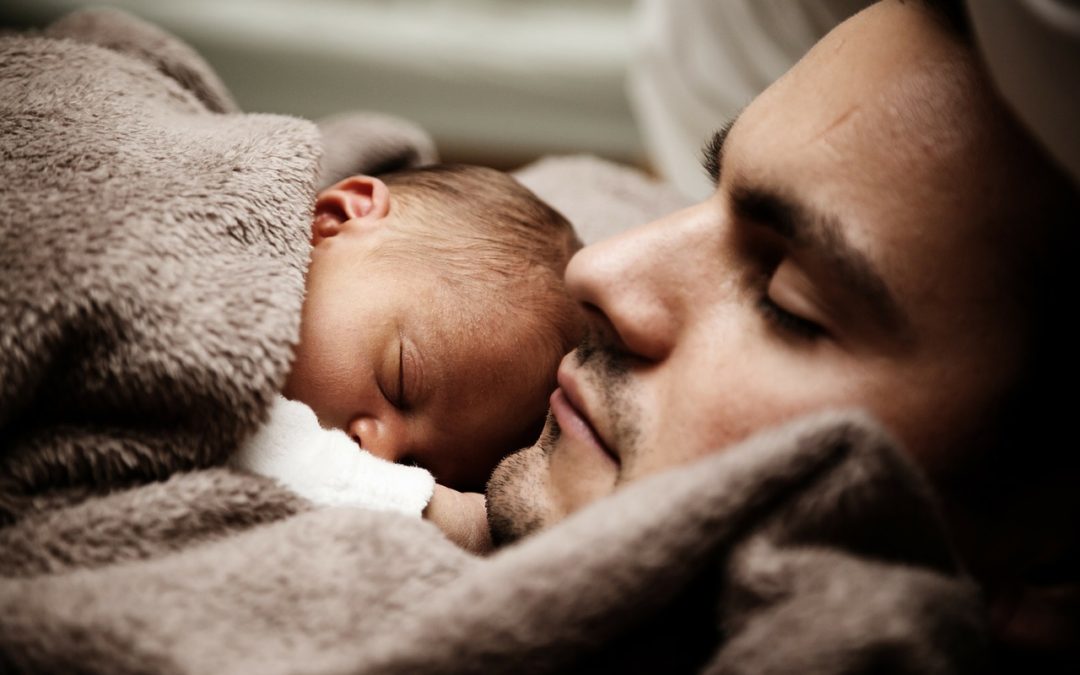 Nearly half of all infants suffer from what’s known as “flat head syndrome,” a condition where a flat spot develops on their skull (usually due to their sleep positioning). But that number could soon be on the decline thanks to a new smart pillow that not only prevents, but even corrects mild cases on the syndrome.

Infants have highly pliable skulls, and when they sleep on their backs (per the 1992 AAP recommendation), it often puts pressure on one certain point of their head, leading to flattening of that part. This doesn’t influence brain development in any way, and doesn’t cause any long lasting problems, but a simple position change could drastically reduce the chances of a baby developing an asymmetrical skull.

Enter the scientists from South Korea’s Ulsan National Institute of Science. They have developed a smart pillow that helps an infant sleep in the correct position, with a tactile sensor that actually monitors the baby’s head in real time and a built in embedded air volume control system that inflates and deflates the pillow accordingly to the perfect position. This not only helps make sure a child’s head is perfectly symmetrical, but it actually helps them sleep better – something that’s vital to early brain development.

And of course, helping an infant get better sleep also has side advantages. “We came up with the idea to help new parents who are in drastic need of sleep,” the team from UNIST said. “We wanted to help them relax and rest at least when their babies are asleep.”

Instead of having to change a newborn’s head every few hours, this pillow takes care of the hard work. The UNIST team plans to bring this pillow to market some time this year and then later expand into other medical devices.

“The device itself would certainly be a great help for those stressed-out parents,” said UNIST’s HyeWon Cho. “By allowing mothers to have some relaxation time. It can also help prevent or treat symptoms of postnatal depression and anxiety.”

Pillows are crucial to sleep not just for infants, but for everyone. If you need a better night’s sleep, a pillow is the first place to start. Take a look at our thoughts on the best pillows here.