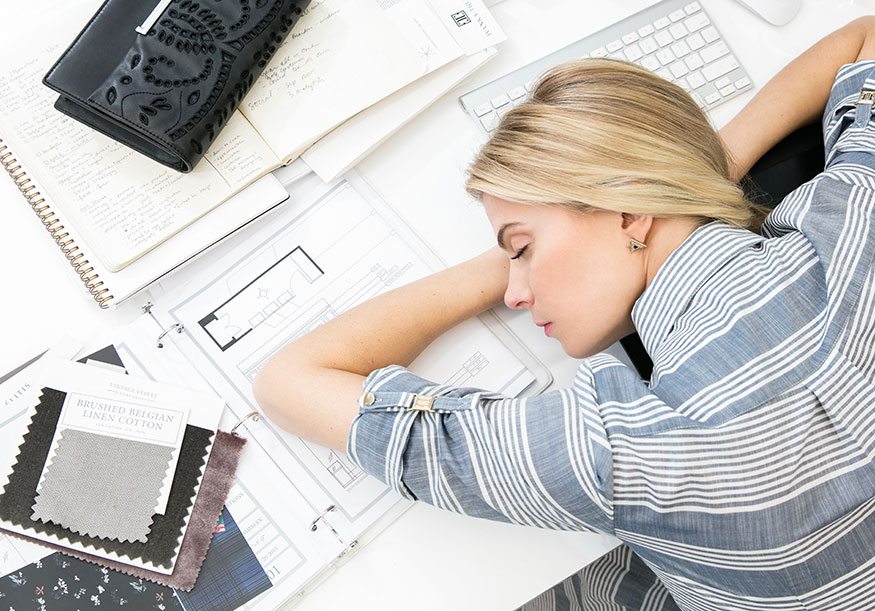 Ivanka Trump tweeted her New Year’s resolution this week, pledging to get more sleep in 2018. In her December 27 tweet, the daughter of and advisor to President Donald Trump stated simply “New Year resolution, sleep more” and included a link to a USA Today article which claims sleep deprivation is “toxic and will eventually kill you.” While that title may sound a little hyperbolic, recent scientific studies have indeed found links between sleep deprivation and several potentially life-threatening health complications. Is the First Daughter onto something?

The article linked to in Ivanka’s tweet concerns a 2013 Danish study which found that the brain needs sleep to cleanse itself of deadly toxins. The Danish scientists examined the brains of mice as they slept and found that the lymphatic system pumped cerebrospinal fluid into the brain while the mice slept which helped wash away the toxins stored in the brain. These toxins are the regular byproducts of cellular metabolism and are normally filtered out of the brain during sleep. Without sleep, these toxins would reach deadly levels in about 200 hours, or 11 sleepless days.

Similar recent studies have found similar links between chronic sleep deprivation and increased risk of mortality. Other data show that regular healthy sleep is one way to keep the brain healthy in old age and stave off conditions like Alzheimer’s disease. It’s not just the long term that should make you want to turn off Netflix and get to sleep on time each night, though; just one night of insufficient sleep can reduce the body’s immune response by up to 70%.

Ivanka Trump’s New Year’s resolution tweet shows just how mainstream sleep science is becoming. As more and more research shows that getting healthy, sufficient sleep is one of the best overall choices we can make for our health. Will you be joining the First Daughter in her New Year’s resolution?

Study Finds Pregnant Women at Higher Risk of Sleep Apnea
The Connection Between OCD and Sleep
Scientists Discover Hereditary Basis for Insomnia
What is Sleep? Everything You Need to Know about Sleep