Progress Against Infant Sleep Related Deaths Stalling in the US 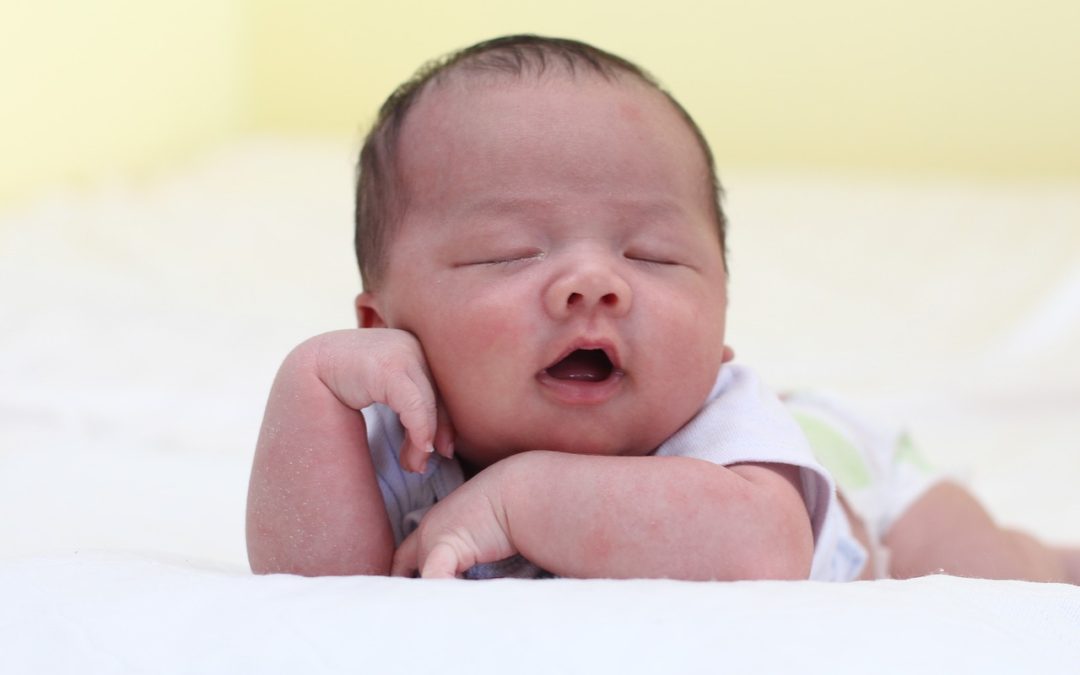 Despite the fact that there’s been a nationwide push for parents to have their infants sleep on on their back, progress against infant sleep related deaths in the United States has been minimal.

In 2015, just over 90 of every 100,000 infants (under 12 months old) died of sleep related causes, including sudden infant death syndrome (more commonly known as SIDS), accidental suffocation, accidental strangulation in bed, and other sleep causes. That number was down from 155 deaths per 100,000 babies in the 1990s, but the majority of that progress was before 2000 when the push began.

That means there are still 3,500 babies dying from sleep related deaths every single year, or one every two to three hours, a rate much higher than most other nations. For an activity that takes up 80% of an inant’s life, it’s a little unnerving to hear that it can be so dangerous.

Thanks to doctors urging parents to have infants sleep facing up, SIDS is far less common in recent decades. But it’s still the leading cause of infant mortality and blankets, soft bedding, and toys still pose a suffocation risk. From 1999 to 2015, infant death because of accidental suffocation and strangulation rose over 180% percent.

There are devices available on the market to help position infants when they sleep, but the FDA has issued warnings about their safety, even going so far as to tell parents to never use infant sleep positioners because holding an infant on their side for an extended period of time is dangerous.

What’s clear from the evidence is that the United States still has a decent way to go in reducing infant deaths. Some researchers suggest that it may be best for the US to adopt practices for safe bed sharing instead of taking the approach of banning it outright. People are going to do it if they want, researchers say, so it’s best to make sure they’re doing it properly.