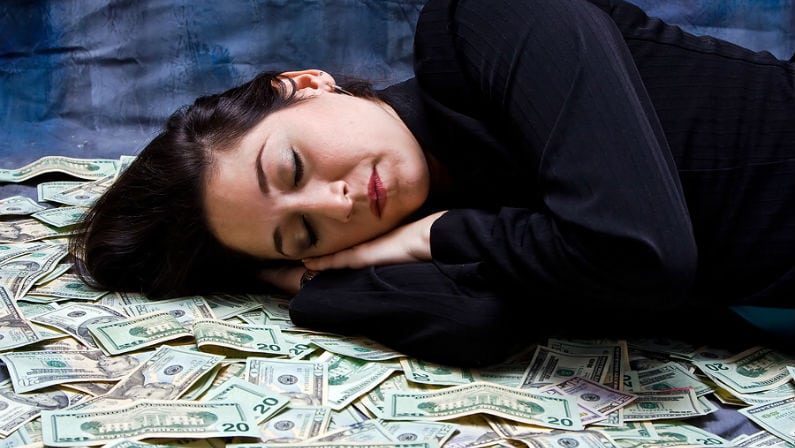 It might go without saying, but nobody is at their best when they don’t get enough sleep. Sleep deprivation actually alters your biochemistry and prevents the brain from firing on all cylinders. Recent research has found that people who don’t get enough sleep are less productive at work; given that as high as 74% of U.S. workers are estimated to regularly get insufficient sleep, it’s easy to see how all of our individual sleep habits can collectively be a huge drain on the economy and national productivity. To put all that into perspective, a new study published by the Rand Corporation has found that Americans’ poor sleep habits could cost the U.S. economy up fro $434 by 2020. Is it time we declare our sleep problems a national emergency?

Rand’s study is titled “Why sleep matters – the economic costs of insufficient sleep” and examines the sleep and basic economic data of 62,000 people in five countries: the United States, Canada, the United Kingdom, Japan, and Germany. Between the five countries, as much as $680 billion dollars of economic output is lost each year, and the losses look to get worse over time.

Most of those economic losses are attributed to the fact that workers who don’t get enough sleep are more likely to be absent from work or be present at work but mentally unfit to get work done. Other factors affecting the economy include the increased risk of early mortality and diseases associated with chronic sleep deprivation.

The Rand study estimates that workers who sleep six hours or less each day were thought to be around 2.4% less productive than workers who sleep more than six hours. Over the course of a year, that adds up to six working days essentially lost due to sleep deprivation. Multiply that by the population of the U.S. workforce, and 1.23 million working days vanish into the sleep-deprived ether.

Given that money tends to make the world go round, will this study finally be a wake up call for world governments to start treating the sleep deprivation for what it is: a full-blown health crisis?