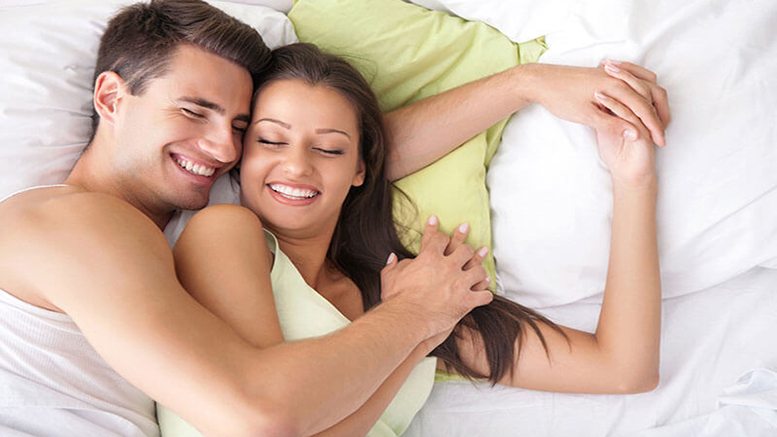 If your relationship with your significant other is a little rocky, it turns out that all you might need is a little rest. A new study from Ohio State has revealed that tired couples (those who got less than 7 hours of sleep) tended to have worse fights, while couples who got more sleep were more constructive during their disagreements.

For the study, researchers videoed couples during a disagreement. Every person who was a part of the study got between 3 and a half hours and 9 hours of sleep. From the video, one thing quickly became clear: while both tired and well rested couples had disagreements, tired couples didn’t handle things anywhere near as productively. The reasons were likely both physical and psychological.

So what’s the cause? It was evident that tired couples were affected physically by their arguments. After a tense argument, tired couples saw an increase in cytosine, which is an inflammatory protein that’s toxic to the body. Couples who were well rested still had their disagreements, but didn’t see the increase in cytokine. This is likely a large reason that rested couples feel so much better, and in turn, argue better.

It’s worth noting that even if only one person got a full night’s sleep, the couple was still able to keep things calm.

This study falls right in line with a more recent study that showed more sleep was great for chronic pain – so great actually that it’s one of the most important factors when it comes to a person’s health. Poor or low sleep quality has been associated with a number of maladies like a decrease in immune response, an increase in inflammation, higher amounts of stress hormones and more.

So, if you’re looking to give your relationship a boost, do yourself and your significant other a favor and hit that snooze button!