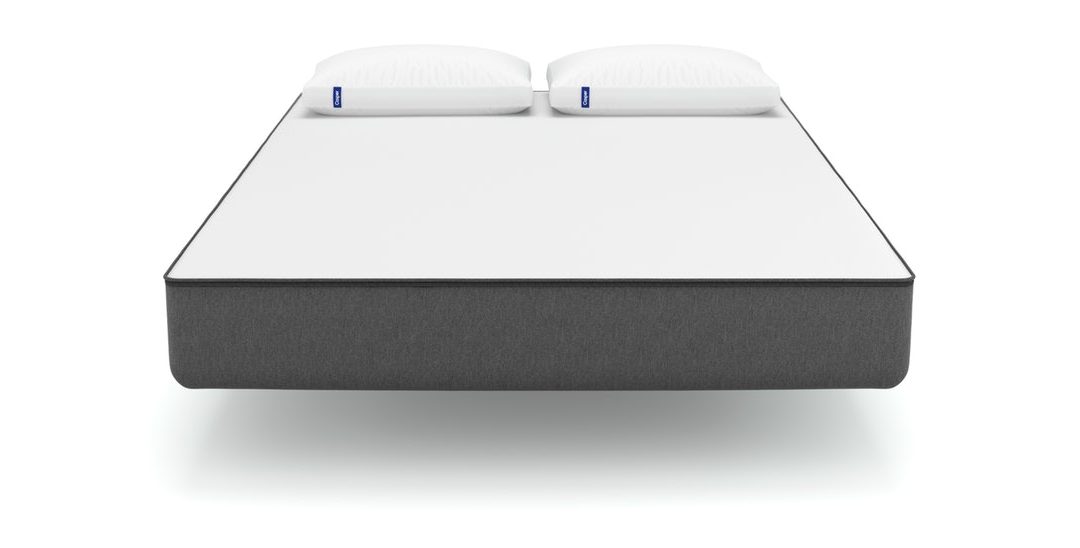 (This post contains affiliate links and we will be compensated if you make a purchase after clicking on the links.)

Bed-in-a-box mattress maker Casper didn’t hit the market until 2014, but has already become one of the biggest names in the world of direct-to-consumer mattress sales. The company’s popularity stems from the quality of its memory foam mattresses, its 100-day free trial policy, and the transparency and ease Casper has brought to the mattress buying process. Casper has recently expanded its line of products to include more budget-friendly options, and also experimented with “pop-up” retail stores to allow interested buyers to try out their mattresses in person. Now, on the heels of their recent success, Casper has hired a new batch of executives who intend to take the company in a more high-tech direction. Will this spell continued success for Casper?

On the heels of $300 million in revenue in 2017, Casper has brought on its first chief financial officer, as well as hiring a new marketing officer to explore new avenues of brand outreach. Casper advertises heavily in podcasts and social media, but the company plans to more aggressively pursue more traditional methods of advertising like TV and physical advertisements going forward. “The vast majority of people still don’t know Casper exists and still don’t know that you don’t have to go into a sleepy mattress store on every corner to go get a great night of sleep and that there really is a smarter, better alternative,” says CEO Philip Krim.

According to the Wall Street Journal, the new leadership intends to “put its brand behind new products and technology that can influence sleep at various points of the day,” while CEO Krim says the new leadership wants to explore “how technology comes into the bedroom.” With more and more sometimes bizarre new high-tech products hitting the sleep product market, it should come as no surprise that Casper is looking into expanding its offerings. Is more technology in the bedroom a good thing, though? Maybe I’m old-fashioned at my thirty-some-odd years, but it seems like sleep should be one of the few areas of our lives that doesn’t evolve wi-fi or electricity. Also, get those kids off my lawn.