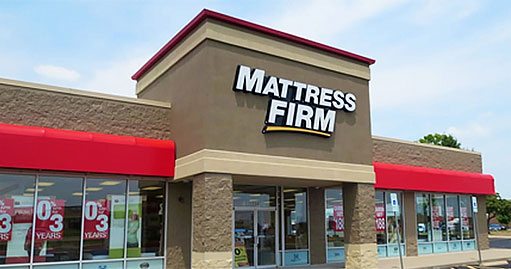 Mattress retailer Mattress Firm is doing just fine, company head Steve Stagner said in a recent interview, but they’re going to need an injection of $200 million in capital to meet their long term plans for 2018.

The mattress retailer was gobbled up by African-based Steinhoff International, and things seemed to be just fine, but when an accounting scandal caused Steinhoff’s stock price to plummet and investors to pull out, cash reserves dwindled.

What does Mattress Firm plan to do with the $200 million they need? Foremost, they plan to expand their private label sales as much as 40%. They also plan to roll out a “store rationalization program” that targets underperforming stores and develops a specific plan to revive them or to eliminate them totally. The company plans to enter several “under-penetrated markets” as well, plus beef up their e-commerce and bed-in-a-box offerings.

Mattress Firm made a number of moves in 2017, including a major rebranding, a sales operation reorganization, an upgrade in internal leadership, and several other strategic initiatives. Overall, around $300 million was invested into the company.

For now, those move appear to have worked. Overall sales momentum is trending upward, and Mattress Firm’s Black Friday and Cyber Monday sales were stronger than expected. The company has already increased their private offerings, acquired Sherwood as a partner and changed from Serta Simmons as their main supplier to Tempur Sealy International.

The mattress industry is a $15 billion market, and a number of upstart companies have emerged in recent months, all fighting for a slice of that money. Dozens of “bed in a box” manufacturers are using the direct to consumer approach to remove the middlemen like Mattress Firm. Those companies made up 5% of total mattress purchases in 2017, with a projection to take 10% in 2018. So while Mattress Firm is still clearly a leader in the industry, it’s also clear they’re going to have to innovate.