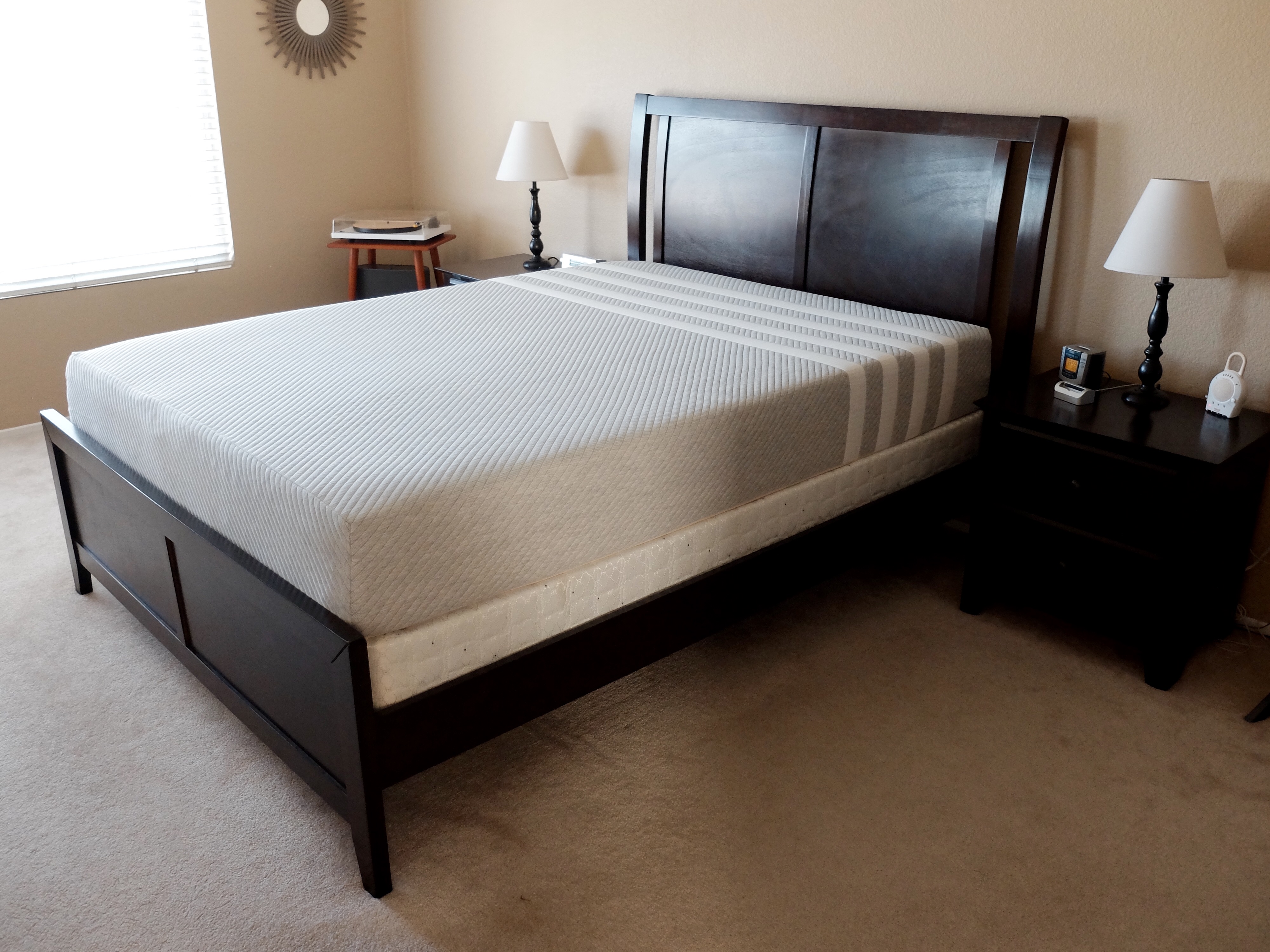 While mattress-in-a-box startup Leesa has taken the “direct-to-consumer approach” to this point, they just locked down a big deal with a third party vendor – Pottery Barn. The partnership means the flagship Leesa mattress will be available on the Pottery Barn web site for now, and if sales do well enough, could be in brick and mortar stores.

This partnership comes on the heels of another agreement that Leesa had with West Elm (like Pottery Barn, owned by Williams-Sonoma), replacing an agreement West Elm formerly had with the Casper brand.

The West Elm partnership addressed one big potential problem people have with buying a mattress in a box – actually seeing what they’re buying. A mattress is a fairly personal purchase, and most people like to get a feel for what they’re purchasing.

While it’s likely that Leesa will keep their focus on direct to consumer sales, the fact that they’re starting to pop up in prominent retail locations shows just how much noise they’re making in the sleep industry.

If you’re not familiar with the Leesa mattress, it’s worth a look. While there’s no perfect mattress for everyone, the Leesa is one of the highest rated online, receiving rave reviews from nearly every customer. You can read our take on the Leesa here. Every Leesa purchase comes with a 100 day trial period where you can return it if it’s not right for you, so you’ve really got nothing to lose!