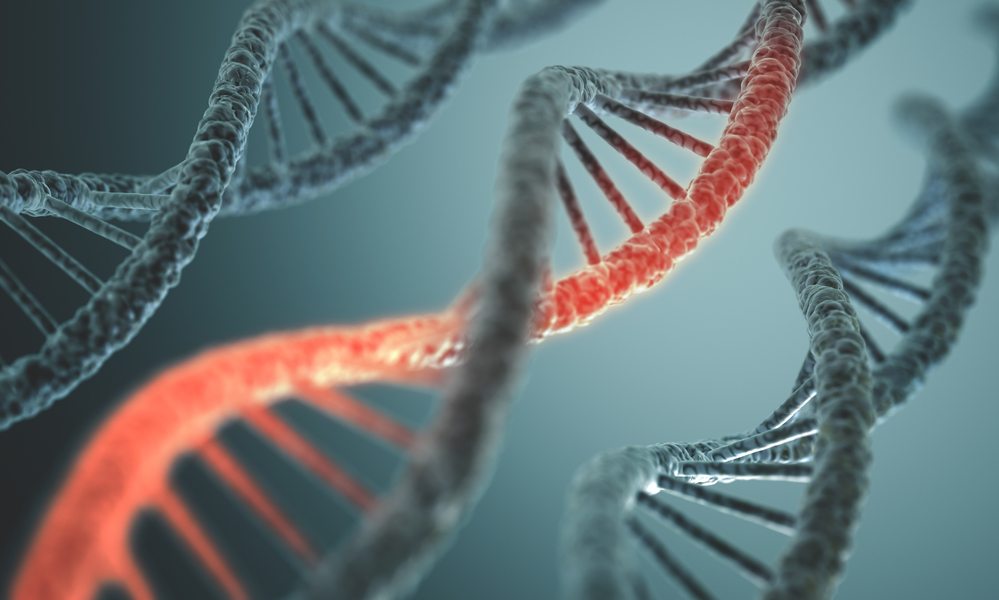 According to most medical professionals, the average person needs around eight hours of sleep each night in order to function their best. Yet for many people, getting a full night’s sleep just isn’t an option due to insomnia. Insomnia is somewhat of a blanket term for various disorders, lifestyle choices, or health conditions which affect the brain’s ability to regulate normal sleep cycles. While there are a wide range of pharmaceutical options and behavioral modifications which can help some individuals get a good night’s sleep, millions of people still suffer from insomnia. According to a groundbreaking new study, though, there could be a genetic basis for chronic sleeplessness. See? Your therapist does know what she’s talking about: it’s all your parents’ fault after all.

The study was led by neuroscientist Danielle Posthuma of Vrije University in Amsterdam and a team of dozens of geneticists around the world, using data collected from the UK Biobank and the popular online DNA testing company 23andMe. The researchers used DNA data from 1,310,010 people, making it the largest genetic study of its kind to date. After combing through the massive trove of data, researchers identified 956 different genes linked to insomnia. Curiously (or maybe not), many of them are also related to genes associated with depression and anxiety.

In the pre-print version published online, the authors claim that their study could open up new avenues for treating insomnia, one of the most common neurological disorders in the world:

Insomnia is the second-most prevalent mental disorder, with no sufficient treatment available. Despite a substantial role of genetic factors, only a handful of genes have been implicated and insight into the associated neurobiological pathways remains limited. Our findings reveal key brain areas and cells implicated in the neurobiology of insomnia and its related disorders, and provide novel targets for treatment.

Given that we’re on the verge of a gene-editing revolution thanks to revolutionary new techniques, could we be close to eradicating insomnia for good? As long as there’s streaming television, not likely. Still, locating the genetic basis for the disorder might help find new ways of fighting insomnia and helping millions of people around the world sleep better and, as a result, live better.

Study: Binge Watchers Are 98% Likelier to Have Sleep Problems
The Connection Between OCD and Sleep
Here's Why You're Waking Up with Headaches
What is the Best Nap Length? Optimal Nap Time Revealed