Is Trump Part of the Sleepless Elite? Doctor Says President Only Sleeps 4.5 Hours a Night 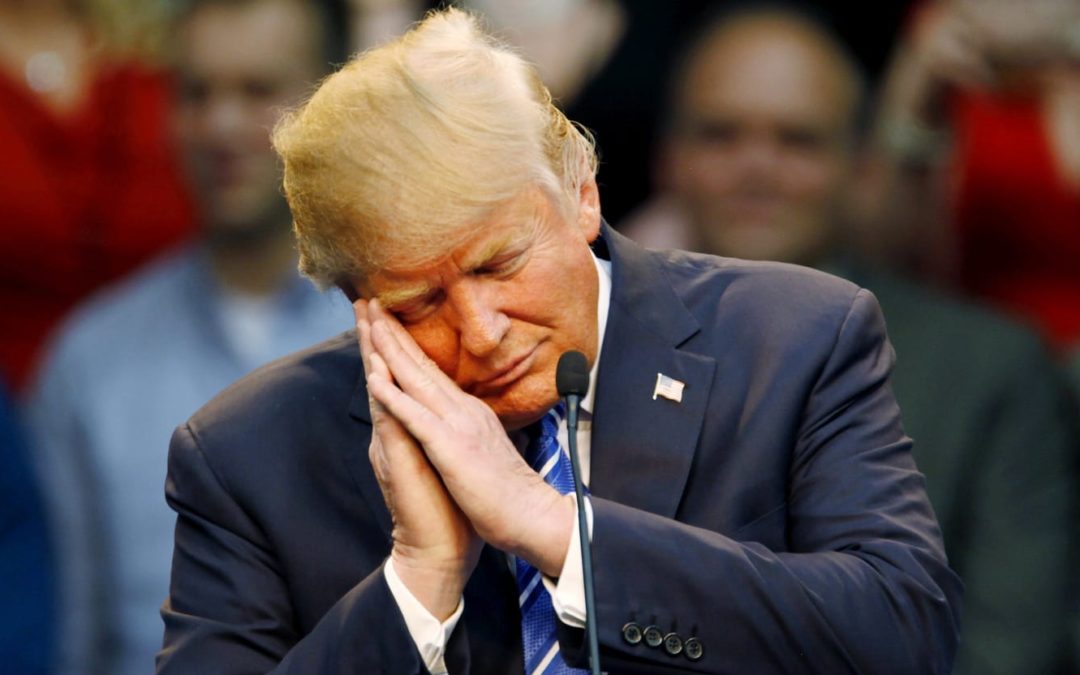 In case you haven’t realized it by now, your body needs sleep – a lot of it. Most sleep researchers recommend getting at least eight hours of sleep each night in order to help the mind and body maintain mental and physical health. Getting few hours each night on a regular basis can significantly increase your risk of developing many potentially life-threatening health complications. Still, many of us (maybe even most of us) can’t squeeze in eight hours of sleep no matter how hard we try due to work or family demands, sleep disorders, or lifestyle choices. As it turns out though, a very small percentage of people can function on just a few hours of sleep each night without experiencing any negative effects. These “sleepless elite” have made headlines this week after the official White House physician, U.S. Navy Rear Admiral Ronny Jackson, stated that President Donald Trump sleeps only four and a half hours each night. Is Trump part of the “sleepless elite?”

Medical researchers believe only somewhere between 1% and 3% of the world’s population fall under the definition of “short sleepers,” or people who can function normally on much less sleep than the majority of individuals. After the full report of President Trump’s annual White House physical was released, many political commentators and sleep researchers are now speculating whether or not Trump might fall under this definition. Such individuals tend to be successful, outgoing, and energetic, and avoid the use of caffeine or alcohol. By most standards, Trump does seem to fit this definition.

Other notable members of the sleepless elite include former Apple CEO Steve Jobs and Vogue editor Dame Anna Wintour. Could the ability to function on just a few hours of sleep be one of the x factors that drive the world’s most successful people? If so, I think I’m fine being an underachiever. I need my eight hours a night.