Over 8,000 People Spend the Night Outside for Charity ‘Sleepout’, Raising £3.6m for the Homeless 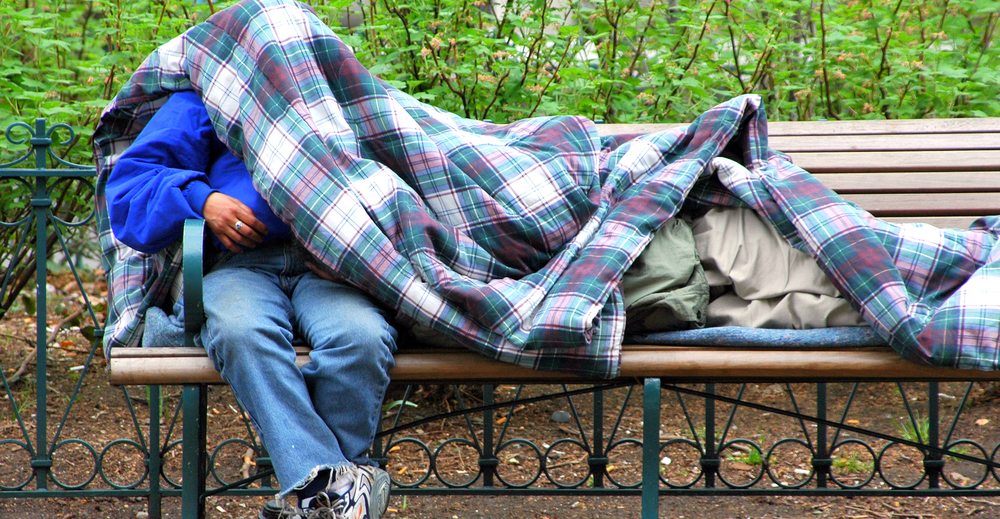 To help raise awareness of homelessness in Scotland, Scottish sandwich shop and nonprofit Social Bite hosted a charity “sleepout” in which participants spent the night outside in freezing temperatures. Over 8,000 people participated in the event, which took place at the Princes Street Gardens in Edinburgh, Scotland, and an estimated £3.6m was raised to help the homeless.

One of the founders of Social Bite, Josh Littlejohn, says the event was to call attention to how much more could be done for the estimated 11,000 homeless households in Scotland:

When I think about all of the amazing different people, sleeping in this garden tonight, the one thing that strikes me about these statistics of homelessness is that they are not insurmountable. If we put our heads together, we can wipe out homelessness in five years. It is not a question of resource; it is simply a question of focus. And what the participants have all done tonight, by giving up their beds, is put a razor-sharp focus on the issue.

The star-studded sleepout included performances and readings from big-name celebrities like Liam Gallagher, as well as John Cleese who performed a bedtime story and songwriter Sir Bob Geldolf. But while the event’s stars helped bring attention and excitement to the occasion, Littlejohn said those who attended did so in order to help fight homelessness rather than to see a show.

One of the event goers Paddy Baxter recounted his experience to BBC Radio Scotland, detailing just how difficult it was to spend a single night in the icy outdoors:

I think I wore everything I owned… I had a pair of sports socks, hiking socks, hiking boots, then I had running tights, long-johns, trousers. I’ve got an Under Armour top, a T-shirt, a jumper, a thermal jumper, a woolly jumper that my mum knitted for me, and a jacket – a ski jacket – so even with all that, I was still cold.

With £3.6m (nearly $5 million in US dollars) raised so far, those involved hope that major strides can be made toward ending the homelessness problem once and for all. Fundraising for the charity will be open until Christmas Eve, and those interested can donate at SleepinthePark.co.UK.