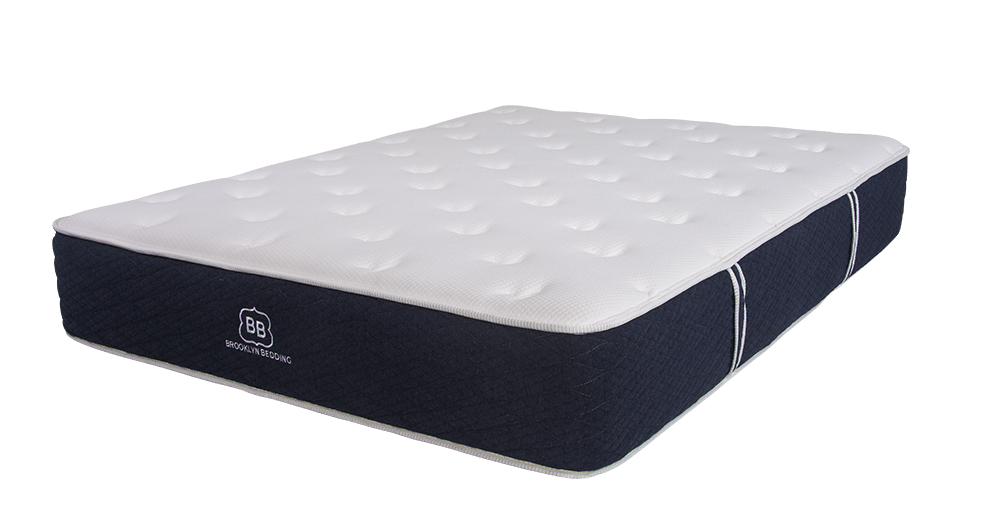 The bed-in-a-box boom has forced established mattress companies and home furnishing stores to adapt to new demands from customers and new business models. Some established brands have tried their hands at selling boxed memory foam mattresses, but the popularity of online brands have made things tough on brick and mortar mattress retailers. To make things worse for mattress stores, many online mattress retailers have now begun selling their mattresses in physical home goods stores. Just this week, mail-order mattress manufacturer Brooklyn Bedding has announced it will begin selling its best-selling mattress at Gardner-White Furniture stores nationwide. Is the age of the mattress store over?

Brooklyn Bedding will now sell their Brooklyn Signature mattress, which the company refers to as the #BestMattressEver, online at Gardner-White.com and in all nine of their Detroit-area retail stores. This marks the first time Gardner-White has offered one of the increasingly popular bed-in-a-box mattresses which have taken the industry by storm.

In a press release, owner and CEO of Brooklyn Bedding John Merwin says the new partnership continues his company’s commitment to providing customers with the best mattress buying experience possible:

Partnering with Gardner-White appealed to us for several reasons. First, they’ve been in business since 1912 and understand the value of building longstanding customer relationships. Second, they’re willing to offer that in-store touchpoint as well as embracing the online channels that allow for continued growth. We’re excited to work with them to sell quality sleep products at fair prices, a commitment to customers we both feel strongly about.

Brooklyn Bedding was one of the first companies on the bed-in-a-box scene when it began selling compressed boxed mattresses through Amazon over ten years ago. Since then, the company has launched its own website and online store and opened several retail outlets throughout the southwestern United States. Brooklyn Bedding products are manufactured in Phoenix, Arizona.