Study: Binge Watchers Are 98% Likelier to Have Sleep Problems 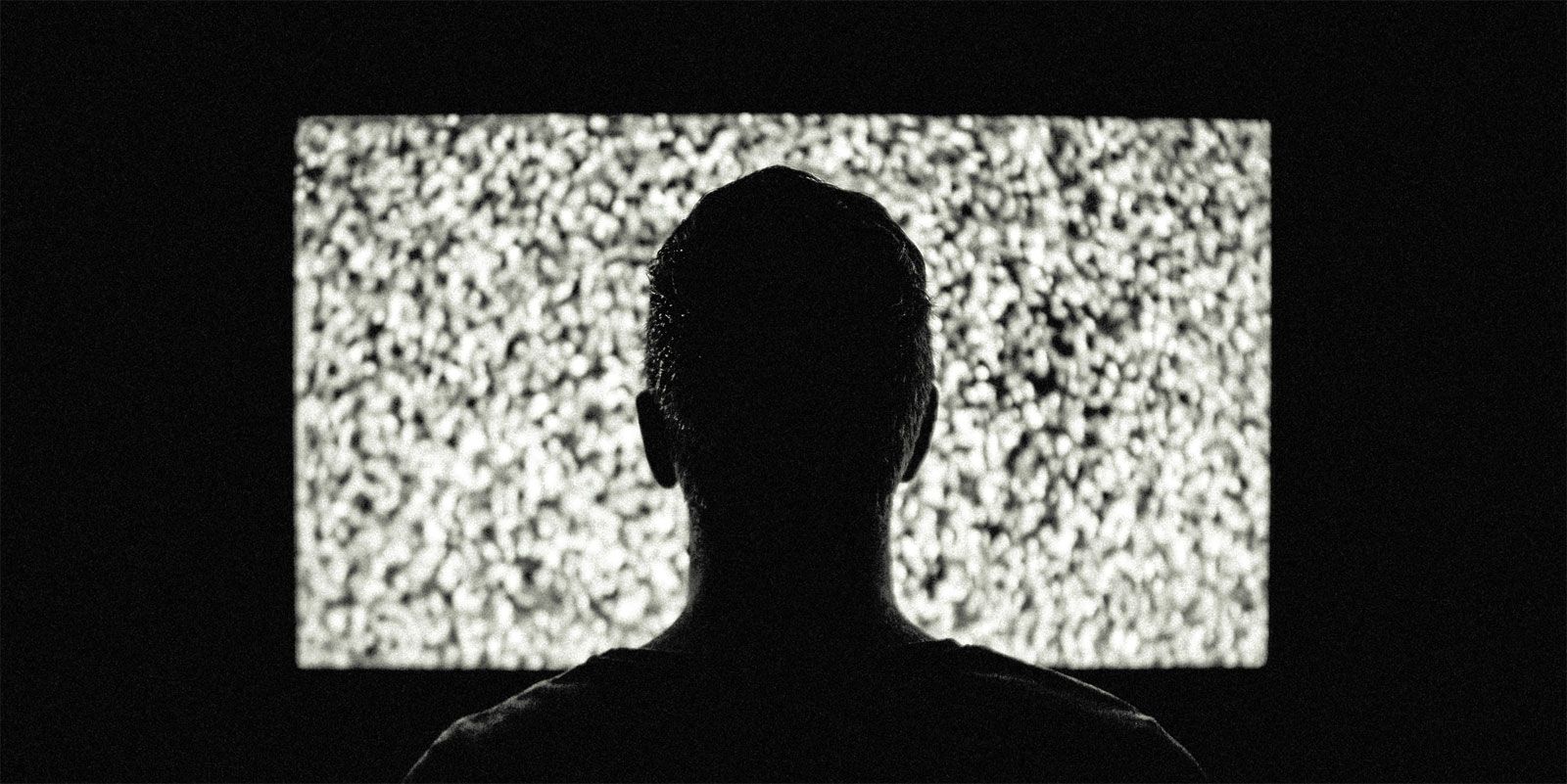 Thinking about watching just one more episode of your favorite show before turning in for the night? A new study finds you might be putting yourself at greater risk for sleep problems.

The streaming revolution has ushered in significant changes not only to the television and film industries, but also in many individuals’ daily lives. Whereas television audiences once had to arrange their television-viewing habits according to linear broadcast schedules, streaming video now means audiences are free to watch television whenever and wherever they want – and for as long as they want. Streaming services like Netflix and Hulu now incorporate autoplay features into their interfaces, allowing users to seamlessly watch episode after episode of television series without having to choose to do so.

This has led to “binge-watching,” watching episode after episode of a television series for hours on end. While binge-watching certainly affects one’s social life (and, likely, romantic life), a team of sleep researchers have recently published a study that shows binge-watching is surprisingly harmful to one’s sleep quality and habits — binge-watchers are 98% likelier to experience poor quality sleep compared to those who don’t binge on TV shows.

Anyone who has ever stayed up way too late watching “just one more” episode until an entire season is gone knows just how negatively binge-watching can affect sleep. Still, this study is the first to observe the effects of binge-watching in a clinical setting. In their publication in the Journal of Clinical Sleep Medicine, the researchers write that binge-watching is associated with poorer sleep quality, increased fatigue, and higher rates of insomnia. Their study asked 423 participants about their TV-watching habits across both traditional linear television and streaming video, including how often participants engaged in binge-watching. 80% of the respondents reported themselves as binge-watchers, while 20% reported binge-watching in the week leading up to the study.

“The narrative structure that characterizes “bingeable” television shows involves (1) a larger number of (2) more diverse storylines that (3) extend beyond one episode, and that often (4) intersect during a season or (5) turn out to be connected with each other in the end. As such, the narrative complexity in these shows leaves viewers thinking about episodes and their sequel after viewing them. This prolongs sleep onset or, in other words, requires a longer period to “cool down” before going to sleep, thus affecting sleep overall.”

It’s not just sleep which is affected by binge-watching, the authors note. Binge-watching can lead to a whole host of psychological effects including guilt and lowered self-esteem. Among the study participants who reported watching “only a little” television, binges tended to lead to higher levels of guilt compared to participants who reported habitually watching television.

The authors note that individuals should be careful to avoid series which are geared towards binge-watching in the hours before sleep. In addition, television viewers should make careful choices about the programming they watch before sleep; emotionally or visually stimulating content should be avoided in order to reduce mental arousal before sleep.

Like all things, binge-watching should be enjoyed in moderation. Next time you feel like watching “just one more” episode, remember that sleep is one of the biggest factors affecting overall physical and mental health, and you might be putting yourself on the path to insomnia. That next episode can wait until tomorrow.

What is the Best Temperature for Sleep?
Study Finds Bad Sleep Habits Begin in Childhood
Here's Why You're Waking Up with Headaches
Does Sleeping Help You Grow?