Americans Are Getting More Sleep, But Still Need Much More 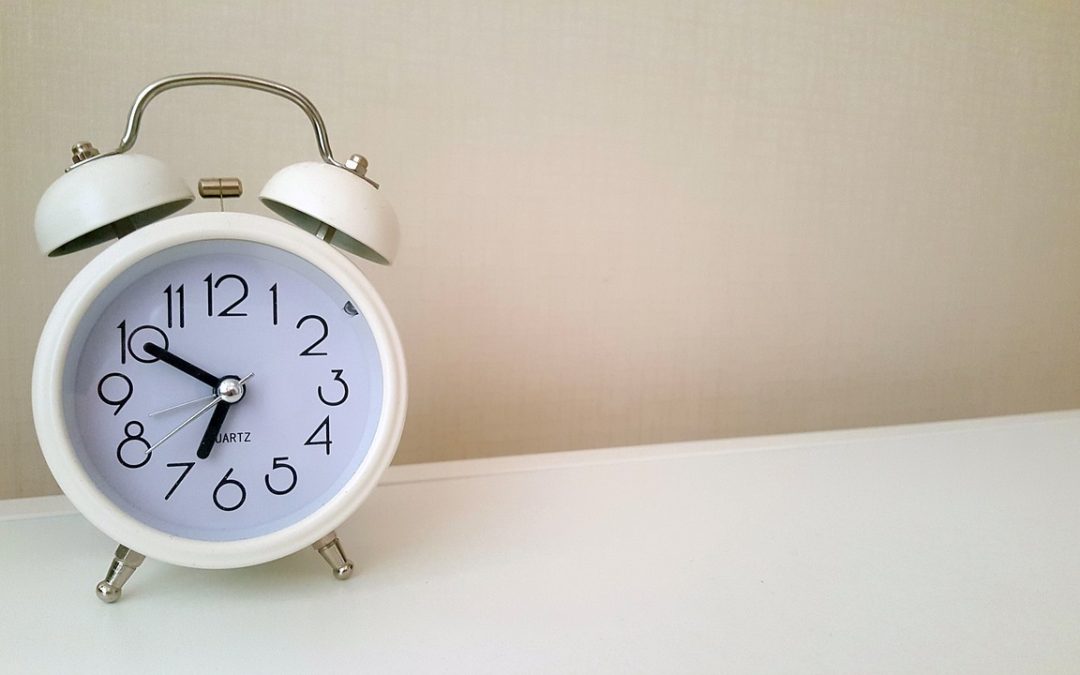 It seems like each week a new study is published decrying the “epidemic” of sleep deprivation currently affecting Americans. Between the regular sleep obstacles of work, commutes, and good old fashioned Netflix binges, it seems like we’re sleeping fewer hours each night than ever. Yet according to a new study published in the journal Sleep, Americans are actually sleeping more than they have in years. While that’s good news, the fact is that we still need to sleep a lot more despite some recent modest gains.

The data behind this study were collected by University of Pennsylvania psychiatrists and chronobiologists Mathias Basner and David Dinges. The pair examined data collected over fifteen years by the American Time Use Survey, a measure of how Americans spend their time performing various activities which is conducted by the US Census Bureau. According to the study, Americans gained an extra 1.4 minutes of sleep each weeknight and 50 seconds of sleep each weekend night in the years between 2003 and 2016. That means since 2003, we are now sleeping on average 18 minutes more each weeknight. According to participants’ responses, those extra minutes came largely from watching less television or reading less before bed, while the conveniences of online shopping also played a role in freeing up a few extra minutes here and there each day. Sure, those 18 minutes of extra sleep are good news, but they’re not great news.

Despite these slight increases, Americans still don’t sleep enough. A 2017 survey found that 74% of American workers do not get enough sleep, and those missed z’s have significant effects on productivity. “If we only got more sleep, we would then see that we actually perform better and would probably be more creative and more productive during the day,” the study’s lead author Basner told The New York Times. Is sleep deprivation just part of the modern human experience for many people?

Sleep Deficits Can Affect Cholesterol Levels in Children
Leesa Mattresses Give the Homeless a Bed
Mattress Firm to Close More Stores in 2018 Than Predicted
Study Finds Workers Lose 9.5 Hours of Sleep Each Week Worrying About Their Job